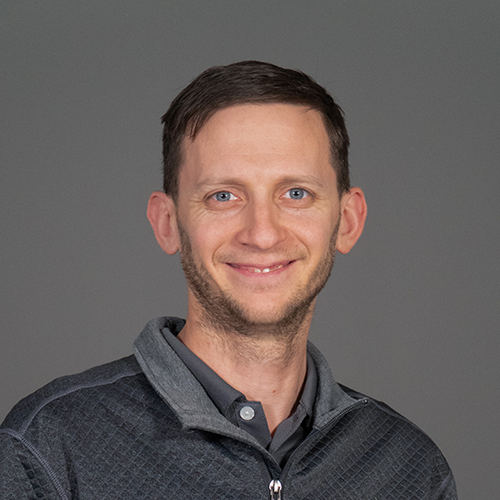 Tyler Stirtz began his career in the Audio Visual industry in 2010 as a Programmer for a media duplication company here in Omaha. Prior to joining CCS, Tyler worked in Residential AV serving in multiple positions such as Install and Service Technician, System Designer and Programmer. Tyler joined CCS in 2019 as a Crestron Programmer. Tyler has helped grow many areas of the integration division with his vast knowledge of networking and audio and control systems. Through his hard work and attention to detail Tyler was promoted to Programming Manager where he oversees the programming and commissioning of all projects.

Tyler has been married to his wife Chelsea since 2017, they have 3 children, their son Liam and their two daughters Meadow and Lenora. Tyler is heavily involved with his church serving as the Primary Technology Coordinator for all aspects of Live Streaming and Managing their network. In his spare time Tyler really enjoys playing competitive slow-pitch softball and spending time with his family.