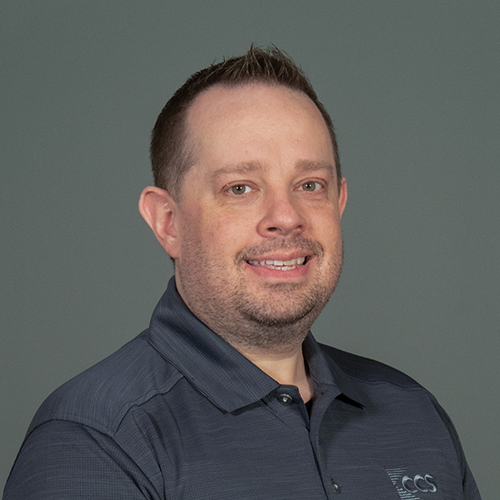 Dan started his career in the audiovisual industry in 2003, where he held numerous positions, including technician, project manager, system designer and programmer. After spending 11 years focused on custom residential systems, where he was part of a team that won multiple national awards, he came on board CCS in 2014 as a systems designer. During his tenure with CCS, he helped see the company through a switch in their primary vertical market. After showing great attention-to-detail and leadership skills, he was promoted to be the director of integration, overseeing the design/engineering and programming/commissioning of all the projects CCS undertakes.

Dan has been married to his wife Lisa since 2013, and they have two children, their son Graham and their daughter Isla. When he’s not spending time with his family, Dan volunteers at his church on the creative team, overseeing the visual needs for social media, flyers and announcements and in-service visual arts.