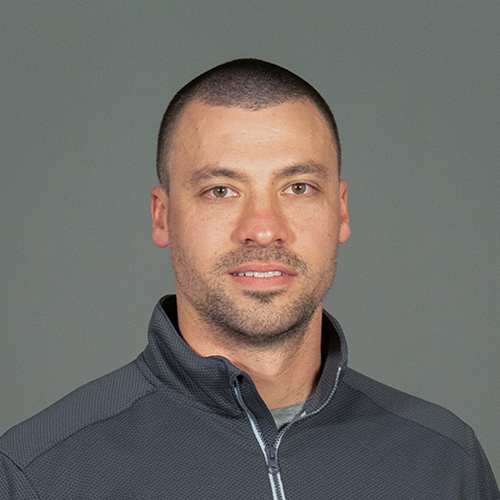 Andrew began his career at CCS Midwest in 2009 and has held positions as technician, operations manager, project manager and director of integration.  He was introduced to the AV industry while a member of the University of Nebraska-Lincoln Classroom Support team from 2005-2008.  While at UNL, he was introduced to CCS and began installing as a subcontractor.  Upon graduating from the University of Nebraska College of Engineering, Andrew began working full time at CCS.  In 2009, he was the 5th employee and has helped CCS Midwest grow into a team of 20.

Andrew and his wife Ali have three children, Easton, Reese, and Rozalyn.  Andrew spends free time hunting, fishing, and working with his dad on the family ranch