Everyone has a preference on everything. Chevy or Ford? Coke or Pepsi? LED or LCD? With so many options in the world, it’s hard to not think about what would be best to suit your personal tastes and needs. Projectors are no exception to the rule.

All projectors perform the same task: letting an individual display large, vibrant images. Behind those images is a mass array of technology which allows for a bright, clear picture display. UHP (ultra-high pressure) has been the choice for years, using a powerful lamp bulb to pass through an imaging device, then through a lens and onto a screen. It is called UHP because of the ultra-high pressure mercury vapor found inside the lamp that creates the lite at an electric arc, much like a regular street light. In the past few years, there has been an introduction of a range of projectors that contain a source of laser light as opposed to the UHP lamp. This laser uses a semiconductor to produce visible light, and this is used to create images much as a conventional UHP does. This new kind of projector has rapidly grown in popularity, being used for hospitals, universities, and personal home use.

Which has the better picture quality?

Side by side, the two don’t really have a difference in brightness or picture quality. For every laser projector has a corresponding UHP model with the same capability. There’s no real difference from the audience point of view.

The 3LCD laser light source in the laser projectors offers a life of more than double that of the UHP lamps. On average a 3LCD laser source lasts up to 20,000 hours, whereas the UHP lamps generally only last 8,000.

The laser also beats out the lamp on the maintenance level. The light source itself needs to maintenance during its operating life. It makes it a great choice for permanently installed projectors in permanent or difficult to reach locations.

Which is cheaper to run?

The laser projector technology is still relatively new, so they cost more in initial hardware than that of the UHP projectors which have been around for a while. Balance out, though, the near zero maintenance costs, which cut back both equipment and labor over the lifespan of the projector. Factor in the lamp cost, as well, which require two to three replacement lamps over the operational lifetime of the projector compared to none for the laser, the total ownership cost of the laser comes out ahead.

What if I’m only using the projector on occasion?

If you are not planning on heavy usage, the lamp would be the better of the two choices. The reduced initial hardware cost if you’re only using the projector an hour or two (or less) per day makes it a better value option in many applications.

Which starts up quicker?

While the UHP lamps take a while to reach their operating temperature, the Laser projectors have a near instant start up. It’s an instant advantage in business settings where you can’t afford to waste time.

As with anything, the personal preference and the usage of the projector will be the deciding factors in the purchase of a new projector. Laser wins out for heavy usage and durability, but if you’re an occasional user the lamp may be the best choice for you. 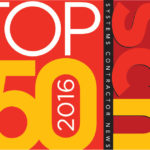 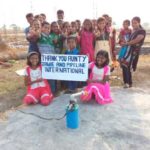 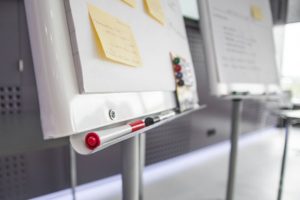 How Do AV Technicians Approach AV Design For Education? 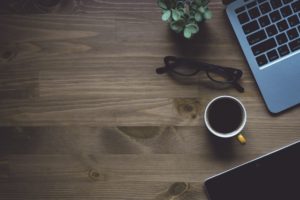 How To Get Started With Wireless Presentations 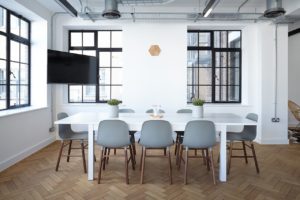 Choosing The Ideal AV Installation Company For Your Business